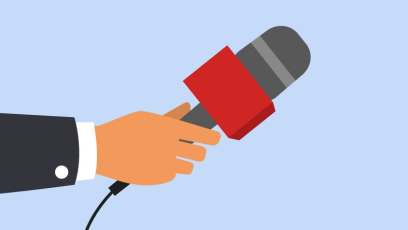 The woman who earned both the Pulitzer and Nobel Prizes talks to TIME about writing and why she’s endorsing Obama for president. END_OF_DOCUMENT_TOKEN_TO_BE_REPLACED

END_OF_DOCUMENT_TOKEN_TO_BE_REPLACED 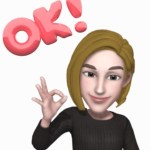